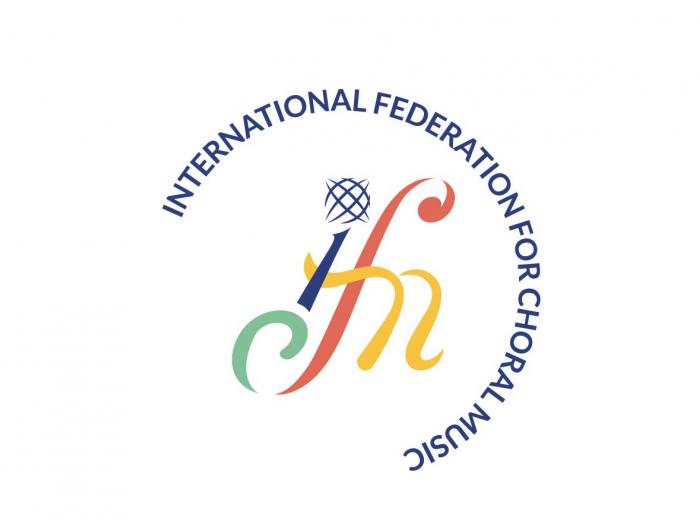 IFCM World Symposium for Choral Music (WSCM) 2023/24 is not possible in Qatar. Unfortunately, the Qatar National Choral Association (QNCA) has had to withdraw from organising the WSCM in Qatar due to the lack of financial sustainability. For this and other reasons, IFCM respects QNCA’s decision to withdraw and terminate the partnership. IFCM is already negotiating with potential countries in the region to maintain its strategic aim of being present in this region for a future WSCM.