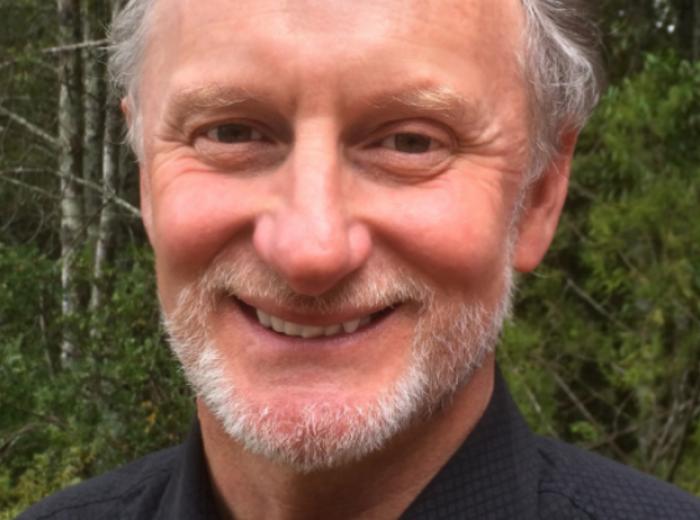 The choral community is mourning the death of New Zealand Choral Federation CE Grant Hutchinson. He was diagnosed with a rare form of cancer in July and died on October 12, surrounded by family.

Grant was appointed CE of the Choral Federation in 2008, holding the position for a decade. Grant’s contribution to NZCF has been immense. As leader of the organisation for the past decade, he has dedicated himself tirelessly to choral music in Aotearoa.

Originally from South Africa, he settled in Waikato briefly, before moving to Christchurch and became the music director of Jubilate Singers. During his time with NZCF he helped to reinstate funding for the organisation, revive the Association of Choral Directors, instigate the NZCF Rugby World Cup 2011 Anthems Project and establish an Asia-Pacific Council to promote choral music. Grant was known for his infectious enthusiasm, humility, hard-working attitude and his honesty. NZCF says on its website that he was “a true colleague and a genuinely nice man”.

On a more global front, Grant was one of the early movers in setting up an Asia-Pacific Council to promote choral music in the region. Moreover, his reports from IFCM events he attended in Seoul and Macau were instrumental in encouraging NZCF to apply for the 2020 World Symposium on Choral Music. IFCM President and Board members are expressing their deepest gratitude and heartfelt condolences to his wife and children.

A choral tribute and farewell was given to Grant Hutchinson on October 22.