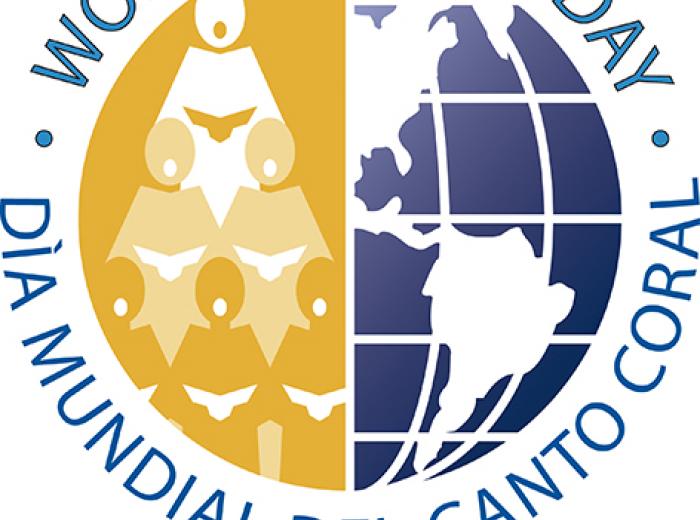 The 2018 World Choral Day project involved a record number of event subscriptions (396) with the largest representation of countries in the history of the project (69). To mark the 100th anniversary of the ending of World War I, 2018 World Choral Day was broadened to include concerts between November 11 and December 16, 2018. With an enhanced website, easy-to-use entry protocol, robust search engine and event manager, and a tutorial video, 2018 World Choral Day provided a unique opportunity for choirs around the world to share their concerts on the most relevant social media platforms. Of particular note is the fact that there were 15 new countries from which there have never been World Choral Day events.

Special thanks to all 2018 World Choral Day participating choirs. See the IFCM website for a full report, including the new participating countries and a ranking of the top five countries with the most concerts registered.