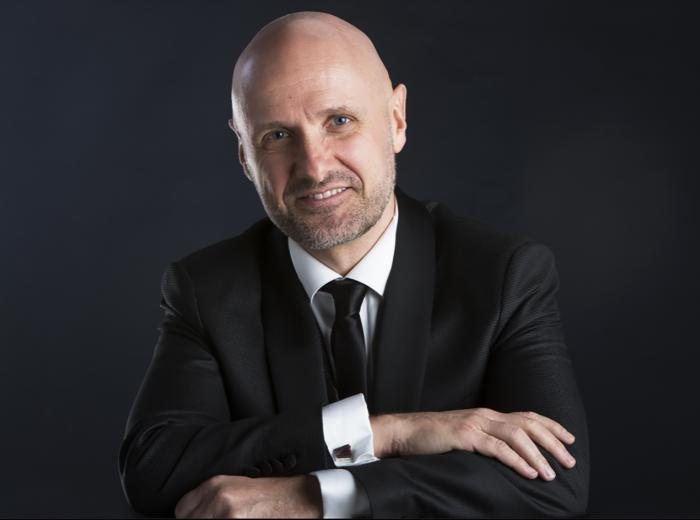 How about meeting the singers of the World Youth Choir 2019? This is what the WYC proposes through a series of Facebook posts where you get to know a little bit about each singer who will join the choir in July and what motivated them to join the WYC. Until July 8th, tune in on Mondays, Wednesdays and Fridays and meet the WYC 2019 singers.

Meanwhile, if we still need to present the WYC 2019 world-famous conductor from Sabadell, Spain, here is a short biography of Josep Vila i Casanas.

Josep Vila conducts the Lieder Camera Chamber Choir from Sabadell and collaborates often as guest conductor with the Frances Valls Chamber Choir from Barcelona. He has served as the resident conductor of the Orfeo Catala choral society (1998-2016), the Cor de Cambra of the Palau de la Musica Catalana (2011-2016), the Radiotelevision Espanola Choir (2007- 2010), and the Lieder Camera Choir (1990-2006). Josep has made recordings for the Ficta, Columna Musica, La Ma de Guido, Ars Harmonica, Solfa Recordings, Anacrusi, TVC Disc, and RTVE record labels. He is often invited as guest conductor for choirs around the world.

As a composer, Josep’s main area of interest is music for voice and instruments. He has written an extensive body of works for children and youth choirs, for mixed a cappella choirs, and for choir and orchestra. Sanctus-Benedictus (1992) and Salve Regina (2001) are his works most frequently performed around the world. Other recent works include Te Deum (2010) for mezzo-soprano, choir and orchestra; Missa Sanctus-Benedictus (2015) for two a cappella choirs; and the oratorio Veni Creator Spiritus for four soloists, choir, and orchestra, first performed at the Palau de la Musica Catalana in Barcelona in 2016. Since 2005, Josep has taught choir conducting at the Catalonia Music High School. He also teaches workshops, seminars, and masterclasses on a regular basis in a number of cities in Europe and Latin America.

Do you have experience in communications and would like to:

Find out more at worldyouthchoir.org/communications-officer-volunteer