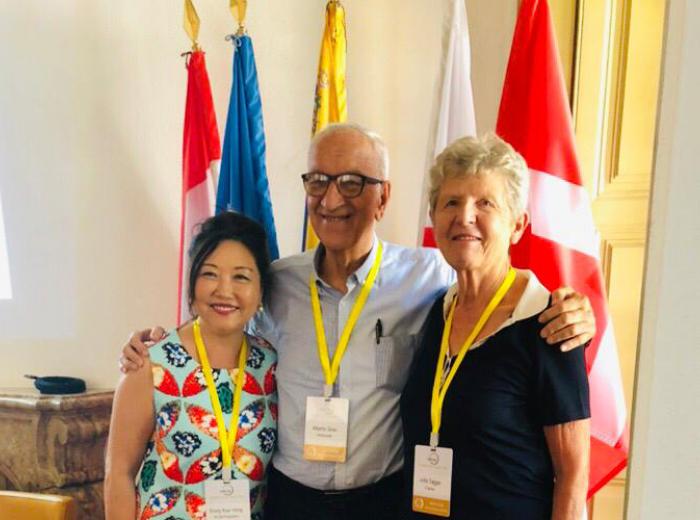 In addition, the board presented to GA the new elected Honorary Members, people who had a major impact on developing IFCM as an institution and organization, but also who highly contributed to choral music in general.

Congratulations to all of them and a big thank you!