News and events
« Back to news
May 30 highlighted
New Zealand Students Create Singing Bubbles
Published: May 30,2020 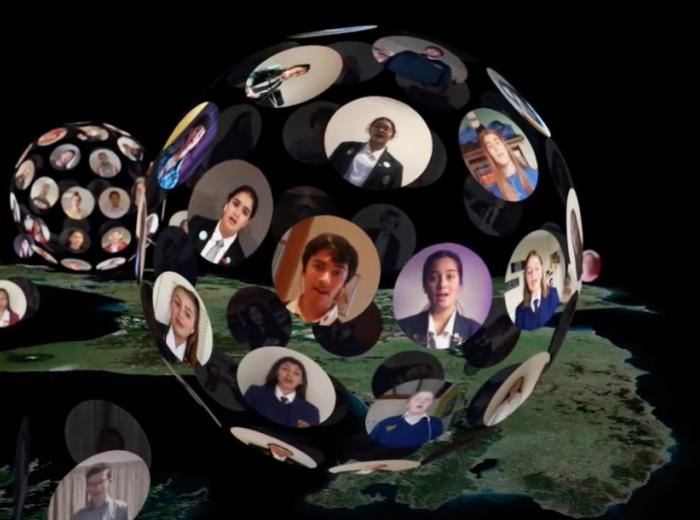 Each year, close to 10,000 young people from over 250 schools take part in The Big Sing regional festivals nationwide which culminate in The Big Sing Finale. As so many choral communities have done around the world, NZCF launched a virtual choir project for the students to work on during the country’s lockdown. Singing from their individual bubbles up and down the country, 180 secondary students joined their voices, and bubbles, to create extraordinary ‘singing bubbles’ floating over the islands.

For 2020, The Big Sing became The Virtual Sing in the performance of an energetic waiata, A te terakihi (The Cicada).