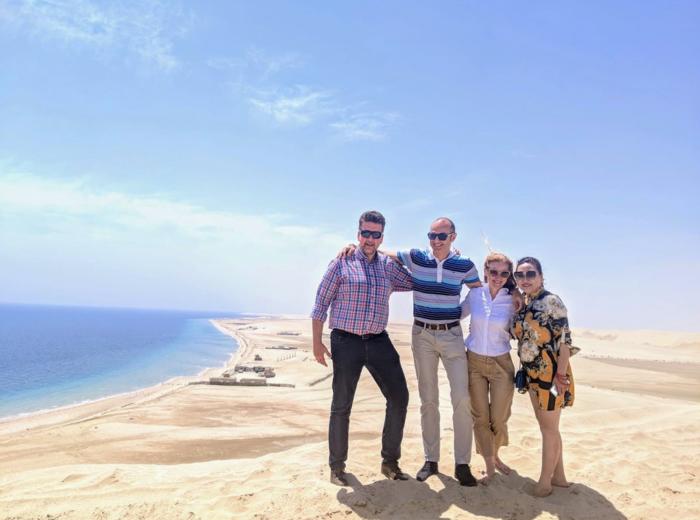 The QNCA is the first local non-profit association established in Qatar. This is more significant than it might seem at first glance. Despite being a base for many international non-profit organizations, home to an impressive array of state funded charitable and non-profit institutions, and even host to important international events, until now there has been no legal framework within which Qatar’s many grassroots communities could operate officially. The local choral community’s successful search for government support of a bid to host the 2023 WSCM prompted the government of Qatar to assist the QNCA co-founders, Giovanni Pasini and Jennifer Taynen, in their efforts to build the necessary legal framework to register the organization.

The creation of this association marks a huge step in the development of the choral community of Qatar and has resulted in a legal framework that can now be used by the country’s vibrant civil society and diverse grassroots organizations to register and gain legal status.

For any cynic that needs proof of choral music’s power to change the world, point them to Qatar and let them absorb how the power of human voices raised in song, can literally rewrite the law books of a nation.

From left to right: Gabor Móczár, IFCM Vice-President; Giovanni Pasini, 2023 WSCM Committee Chairman; Jennifer Taynen, QNCA Director; and Emily Kuo Vong, IFCM President. The visit by the IFCM delegation to Qatar during the negotiations to register the QNCA had a profoundly positive impact on moving the process forward. Here the group takes a break from work to explore the sand dunes surrounding Qatar’s Inland Sea.