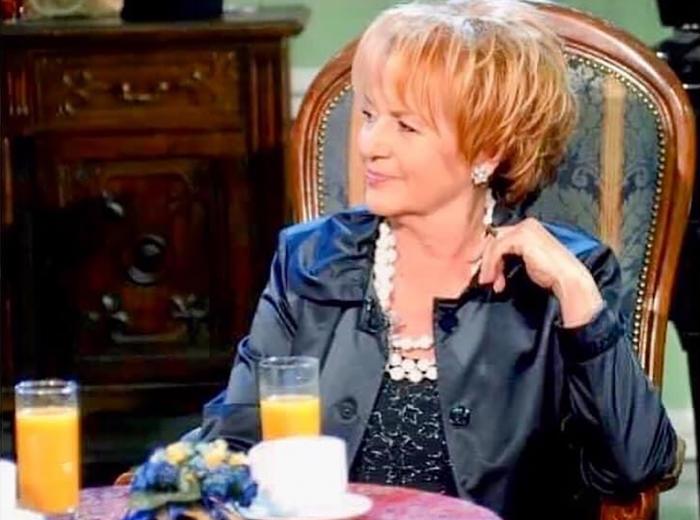 Professor Emeritus Darinka Matić Marović was a Serbian conductor, former rector of the University of Arts in Belgrade and dean of the Faculty of Music.

Her successful carrier as a dancer took her all over the world but she excelled in choral conducting and became an expert in contemporary (domestic) music.

She touched so many lives and will be dearly missed.