News and events
« Back to news
Sep 30 highlighted
News from the Choral Federation A Coeur Joie Wallonie-Bruxelles
Published: Sep 30,2020 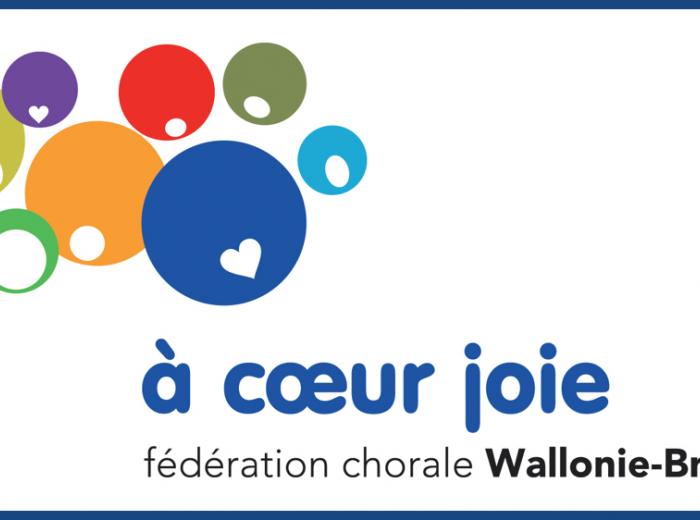 After a successful online General Assembly on 29 August 2020, the Board of Directors of A Coeur Joie Wallonie-Bruxelles is delighted to present its new President, Orianne Renault, who succeeds to Noël Minet. Orianne has been Vice-President of A Coeur Joie Wallonie-Bruxelles for the past two years and has been responsible for its children’s division for many years. The Board of Directors also elected Vice-President Isabelle Dussart, Secretary General Thérèse Eloy, and Board Member Geneviève van Noyen.

Benoît Giaux and Jori Klomp were appointed conductors of BEvocaL, the National Youth Choir of Belgium, for the next three years. Their strong vision on the future of the choir and their belief in the value of the choir for the Belgian choral community were favorable to their nomination. Congratulations to both of them!