News and events
« Back to news
Oct 29 highlighted
News from the World Symposium on Choral Music in Doha, Qatar
Published: Oct 29,2020 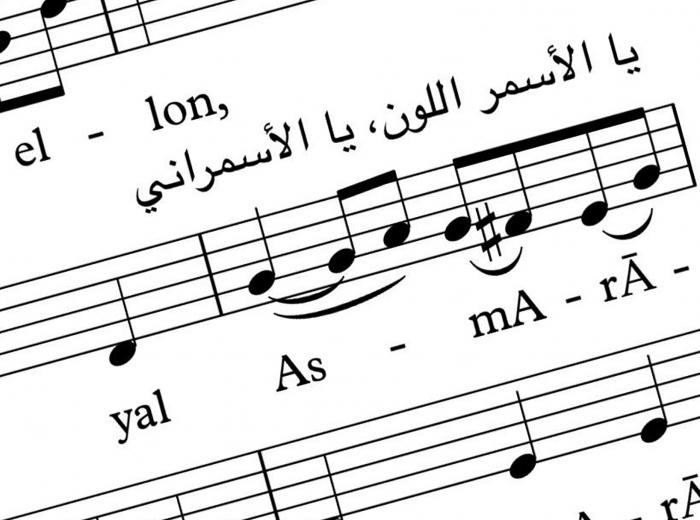 The Qatar Concert Choir is developing a system for adapting IPA Arabic (standardized and dialect) to vocal music, with the goal of making Arabic pronunciation more accurate and accessible to non-Arabic speaking singers. They are currently collaborating with a number of choral leaders and linguists in the region but are seeking to connect with others who have experience in this area and would like to contribute to the project.

The Qatar Concert Choir (QCC) has found itself in the unusual position of having a predominantly non-Arab speaking membership preparing a significant programme of Arabic choral music. Early on, it became apparent that the IPA and other established transliteration systems for Arabic do not lend themselves well to singing. Most choral arrangers have modified the IPA or have developed their own unique system for representing and adapting Arabic speech to singing. The result is that there are almost as many systems for transliteration as there are arrangers and composers of Arabic choral works. For QCC’s predominantly non-Arabic membership, this inconsistency of representation poses significant challenges to accuracy and efficiency.

To address this challenge, QCC recruited a team of native Arabic speakers from different regions and a professor of linguistics from among its membership. This group has worked together to develop a hybridized system of transliteration. Using the IPA as a base and incorporating elements from systems already used by various Arab choirs and arrangers in the region, they have created a pronunciation key that reads left to right, fits Western musical notation, shows clearly sustained or modified sounds and placement of diphthongs, uses single symbols for each sound, and can be applied to multiple Arabic dialects. They are currently in the process of rewriting all QCC’s current repertoire using this system, substantially streamlining accuracy and acquisition for non-native singers.

Leadership at QCC would be very grateful to connect with others who have spent time working on this subject or who have developed their own system for representing Arabic text in choral scores.