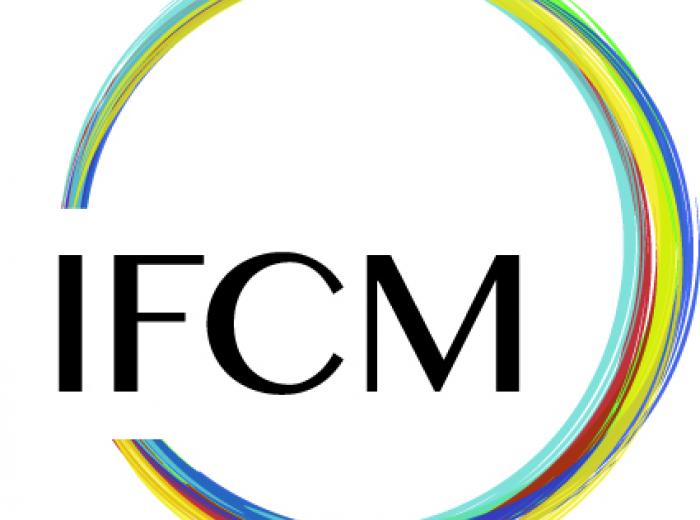 After the elections in Barcelona in 2017 and with the idea of solidifying IFCM’s internal structure, the newly elected board decided to review all the institutional platforms of the organization including its bylaws, statutes, financial platforms, and, naturally, its staff positions. A review of the freelance positions (International Choral Bulletin (ICB) Editor and Communications Officer) was proposed initially in 2018, and the freelance employees at the time were notified shortly after. The process was fully activated in early March 2020 when a search committee was established and tasked with the completion of the review. An international open call for applications was launched on 30 July 2020 on the IFCM website. By the deadline of 30 September 2020, ten applications for the position of Communication Manager and six for the position of ICB editor were received. The top three candidates for each position were advanced to a second round, which consisted of an online interview with the committee in October. In the interest of objectivity and equity, each applicant was asked the same set of questions.

Based on this process and understanding that their mandate was to select the candidates who best fit the goals and needs of the organization, the search committee made a recommendation for each position to the board of directors. After a vote by the Board of Directors, we are happy to announce the selection of João Silva as the new Communications Officer and Isabelle Métrope as the new ICB Editor. We welcome them into our team of international colleagues, and we look forward to a successful and fruitful collaboration with them.

We would like to express our deepest gratitude to our outgoing ICB Editor, Andrea Angelini, and Communication Officer, Sámuel Kőszegi. Under Andrea’s leadership, the ICB was successfully restructured in a number of ways. Its printed format and overall design were revitalized, and its articles were constantly infused with new content from all around the world. Andrea was also in charge of leading the Composition Competition, an IFCM project which drew international attention at a rapid pace. Under Sámuel’s leadership, IFCM’s online presence and social media profile grew enormously, and the global footprint of the World Choral Day became much more robust. For these and many other contributions, we would like to offer our utmost and sincerest of recognitions to Andrea and Sámuel and wish for them to remain close friends of this organization.