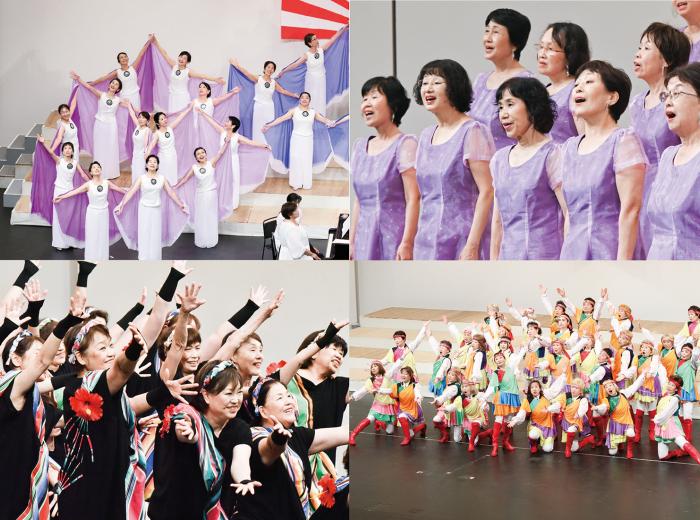 The Mothers Chorus Festival has been one of the most popular competitions held annually by Japan Choral Association (JCA). As the event was cancelled for 2020, JCA planned the first-ever virtual Mothers Chorus Project to keep the singing spirit alive. The result was a choir of 1,518 singers from all over Japan and the world! The video was released on 24 December 2020 and now it is available with English subtitles! Don’t miss the opportunity to hear JCA President and Vice-President speak about the project and share comments from singers.

These were keys for making the project successful:

Virtual Mothers Chorus was different from other virtual choir projects in that there were thousands of enthusiastic singers already looking forward to the live competition scheduled for summer 2020. From the opening moments of the video, you can see from the singers’ shining expressions how much they were waiting for a moment to sing along with others. After being released, the video went viral within the choral community and was viewed 20,000 times in the first week.