News and events
« Back to news
Jun 30 highlighted
The WSCM2023/24 team introducing the logo of the next IFCM Symposium
Published: Jun 30,2021 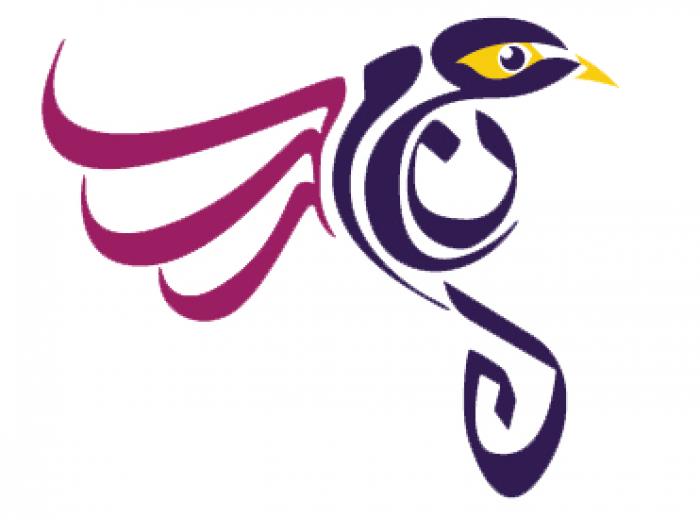 The WSCM 2023/24 team is delighted to introduce the logo for the next IFCM Symposium. In a country characterized by arid desert, areas of greenery create a powerful draw that cannot be fully appreciated without firsthand experience, and that experience fully engages the senses. The temperature drops, the smell of earth and growing plants, and the moisture in the air all signal one’s arrival in irrigated land. But a further clue indicating a crossing from desert to fertile ground is in the songs of birds. The desert is a place of subtle sounds. In contrast, the birdsongs of an oasis are a welcome explosion of music.

A wide variety of songbirds contributes to the natural soundscape of Qatar. Among this group, the myna bird is ubiquitous. Originally from South Asia, the myna bird is now a part of regions across the globe. While myna birds are deemed invasive in some parts of the world, in Qatar, the myna bird enjoys a long local history and lives comfortably side by side with other bird species. Like so many who live in Qatar, it is simply another resident with strong global ties.

The myna bird is a virtuoso vocalist. It has an immense range of sounds and songs with which to communicate. There are many cases of hand-raised mynas which have learned to perfectly imitate human speech. As if to echo the choral community (or perhaps it is the choral community echoing them), myna birds demonstrate the particularly notable habit of gathering in large flocks at dusk for collective singing. In Qatar, one can witness this gala performance by walking among the trees and pathways of Katara Cultural Village or Al Bidda Park at sunset. Qatar’s mynas are already rehearsing for 2023/24!

The image selected as the logo for WSCM 2023/24 is the creation of Egyptian graphic artist, Mahmoud Tammam. A master of Arabic calligraphy, Tammam has used the letters of the WSCM Arabic acronym to create his whimsical depiction of a myna bird with outspread wings. The signature yellow beak and black body are accented by a dash of burgundy wings. The wings’ color reflects that of Qatar’s flag while the design gives a nod to a bird that is simultaneously a global citizen and a local singing sensation.

Stay tuned to the WSCM 2023/24 website for updates on the Calls for Choirs, Vocal Ensembles, and Presentations.