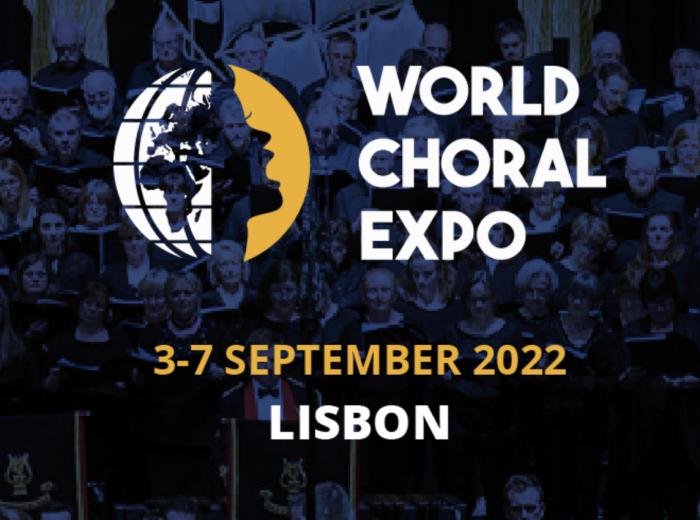 Collective Singers, Namibia
Collective is a group of musicians who, using their God-given singing talents, have created an impressive ensemble. This group of passionate individuals works collaboratively to harness their collective efforts and produce sweet, memorable choral performances.

Founded in 2015 by Ponti Dikuua, this dynamic group consists of diverse and talented young singers from various well-known Namibian choirs. Collective performs various genres of music, including gospel, contemporary, classic, and Namibian traditional music. They are proud of and believe in their local Namibian composers and support them by making their music an integral part of their repertoire.

Since 2018, Collective has been reaching out to serve several orphanages and other charity organizations by performing benefit concerts or simply by collecting necessities on their behalf.

The conductor of Collective Singers is its founder Ponti Dikuua.

The ensemble has earned over 30 medals and awards in international choir competitions, including being the only American choir to have won the Seghizzi International Competition for Choral Singing in Italy (2013) and participating in the Bali International Choral Festival in Indonesia (2017). The Chamber Choir has performed multiple times at national and divisional conferences of the American Choral Directors Association and the National Association for Music Education and, in 2014, hosted the national conference of the National Collegiate Choral Organization.

In February 2011, the Chamber Choir collaborated with Portland-born composer Morten Lauridsen who described their singing as “an absolutely top-notch superb display of choral artistry.”

The Portland State Chamber Choir is conducted by Ethan Sperry.