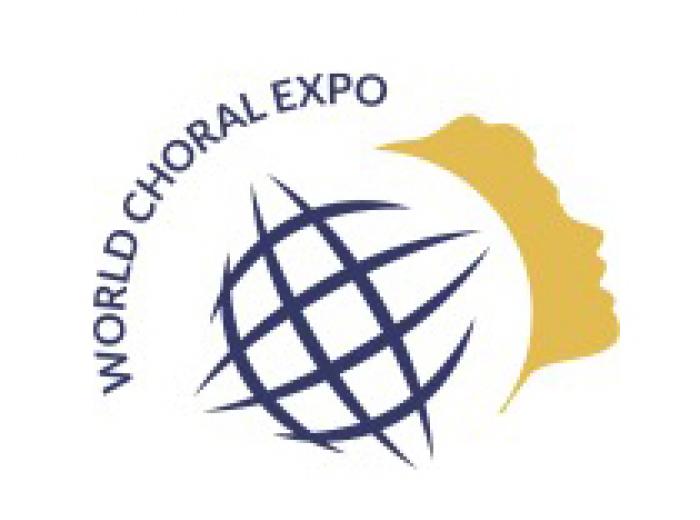 As promised in our previous newsletter, each month the IFCMeNEWS will feature one or two of the choirs invited to the World Choral EXPO 2022.

Get ready for some a capella! MAZE is a vocal group located in Rotterdam which is comprised of 20 talented singers from across the Netherlands. Led by award-winning conductor Merel Martens, they have been singing a mix of original songs and extraordinary covers since 2016. Within the ensemble there is ample room for improvisation and artistic contribution from its members. MAZE functions under the principle of Vocal Leadership, a unique method of singing that helped MAZE win the BALK TOPfestival in 2017, a prestigious a capella gathering in the Netherlands. In 2018, MAZE took the top prize at the SingStrong’s ACA-Idol Competition in New York. Later that same year, MAZE was named ‘best choir of the Netherlands 2018’ and, in 2019, the ensemble embarqued on its first theatre tour. The vocal group is often invited as a guest performer with other artists and has performed with brass bands, pop singers, big bands, and a dance and theater group. MAZE is always up for a challenge; they think ‘outside the box’ and do things a bit differently. All that creativity leads to visually- and musically-interesting performances.

Shallaway Youth Choir is an internationally-recognized and celebrated organization that is dedicated to exploring, developing, and celebrating cultural expression through choral music. Shallaway’s mandate is to foster independent musicianship and leadership, empowering young people to become the next generation of active leaders and artistic innovators in their communities. Through their commitment to artistic excellence and the preservation of their rich folk culture, the choristers learn the value of independence, discipline, and confidence while also gaining a sense of pride and identity – as Newfoundlanders and Labradorians – and as global citizens. Shallaway Youth Choir consciously seeks to connect with other cultures in a developmental way and has established an active program of intercultural outreach and exchange. While Shallaway moves widely in the world, its core vision of community is a grounded and empathic one that embraces leadership and citizenship as dynamic co-creators of an open, supportive, yet questioning society. Shallaway believes that the very nature and setting of choral music offers the powerful possibility for transformative community building.