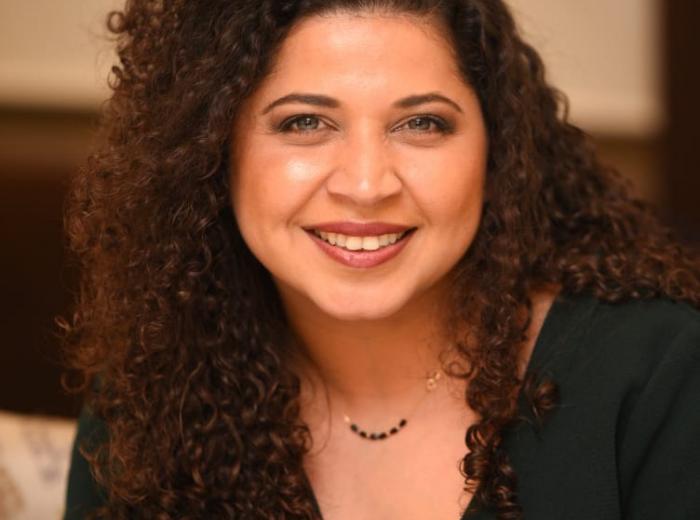 Roula Abou Baker, IFCM Board member co-opted in 2020, was not only re-elected to the IMC Board but was also chosen to be one of the IMC Vice-Presidents. Here is what Roula has said about the appointment: Being a Vice-President in the IMC board is definitely a big honor but I see it also as a big responsibility. Focusing on joining more Arab members to the IMC and IFCM is on the top of my priorities. In the Arab region, we need to believe more in the importance of networking, to connect more with the world, so we can promote our music and develop it.Congratulations and thank you Roula!