News and events
« Back to news
May 27
Obituary: Christoph Kühlewein (Germany)
Published: May 27,2022 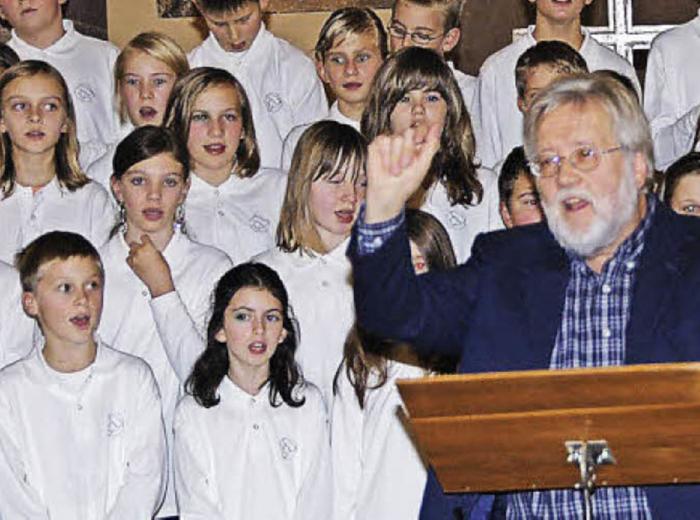 We regretfully announce the passing of Christoph Kühlewein on 11 May 2022. Christoph was the Secretary General of the European Federation of Young Choirs (now European Choral Association) between 1976 and 1982. He later became a member of their Music Commission and then an advisor. Christoph conducted several choirs including a French-German choir in Paris.

Christoph was the father of Christina Kühlewein, IFCM project manager from 2006 till 2009. Our most sincere condolences go to Christina, and to Christoph’s wife and family.