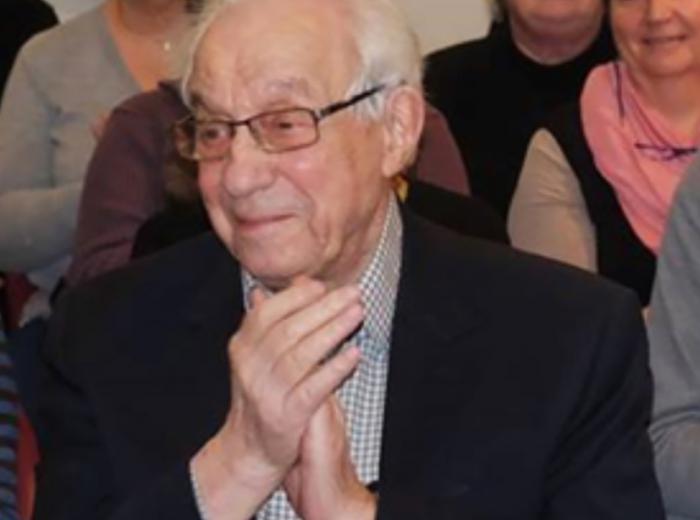 We regretfully announce the passing of André Dumont on 25 May 2022. André played an important role in the choral scene of Belgium.

Thanks to his support and vision, two Europa Cantat festivals were organized in 1964 and in 1982 in Namur, which would later be referred to as the Capital of Choral Music.

Our most condolences go to his children, family and friends.