News and events
« Back to news
May 31
The Japan Choral Association has a New President
Published: May 31,2022 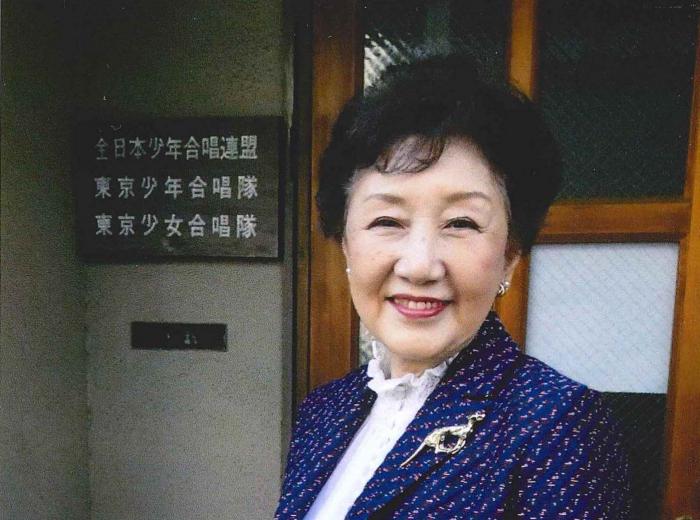 Japan Choral Association (JCA) is pleased to announce that Ms. Saeko Hasegawa, former vice president of JCA and a board member of IFCM, was appointed new president of JCA, and was officially inaugurated at JCA's General Assembly on May 22, replacing Mr. Shinsuke Kishi, who served as JCA president for 8 years.

As a proud founding member of IFCM, JCA has always worked closely with IFCM since its foundation in 1982. Taking this opportunity, JCA would like to thank IFCM for its continued support. JCA will continue to truthfully collaborate with IFCM under the leadership of the new president.

IFCM congratulates Ms. Saeko Hasegawa for her new position and wishes her a successful presidency!