News and events
« Back to news
Jul 21
Updates on the Korean Federation for Choral Music
Published: Jul 21,2022 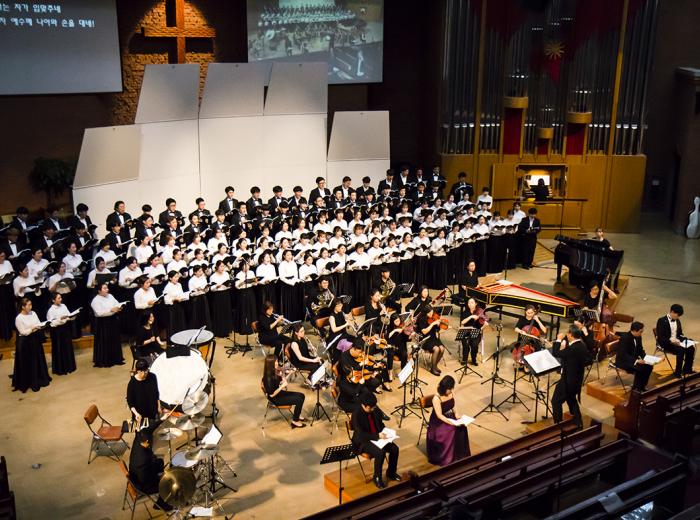 Currently, he is the professor of conducting at the Presbyterian University and Theological Seminary. He conducts the Zion Choir at the Somang Presbyterian Church and the Seoul Moffett Choir. He has also been the founder and director of the Seoul Oratorio Festival for the past 26 years.

KFCM will expand the base of Korean choral music to the world under his guidance. Congratulations to Dr. ChangHoon Park!