News and events
« Back to news
Mar 27
Conductors Without Borders, Update on 2019 Sessions and New CWB Logo
Published: Mar 27,2019 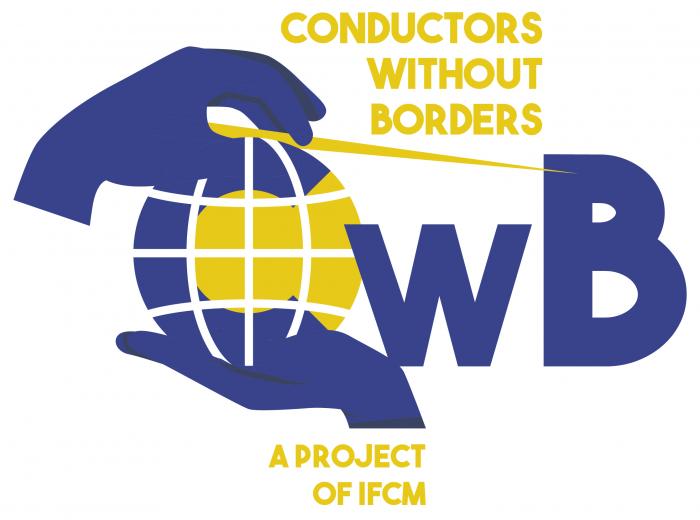 Conductors Without Borders (CWB) is one of the major projects of IFCM which deliberately embodies the mission of the federation. In a significant number of countries around the world, national choral associations have not yet developed the infrastructure to teach choral conducting throughout the country. CWB was created as a mutual, joint assistance program with the objective of training local conductors/instructors through the assistance of professional conductors from other countries who offer their skill and expertise.

Since the inauguration of CWB in 2010, training sessions have been organized and continue to be offered in nine countries in Africa. In 2018 sessions began in Central and South America, and in 2019 CWB will be extended to South Asia Pacific and India. CWB is spreading throughout the world:

To commemorate this success, a new CWB logo has been designed with an image that more accurately represents the global aspect of the program.

It is important to remind IFCM members that the CWB international choral conducting instructors offer their services and expertise on a volunteer basis. However, their travel and accommodation do have a cost. Help Conductors Without Borders by donating to IFCM and renewing your IFCM membership. Become a fervent supporter of this extraordinary project that represents the very essence of IFCM’s vision of “volunteers connecting our choral world”!