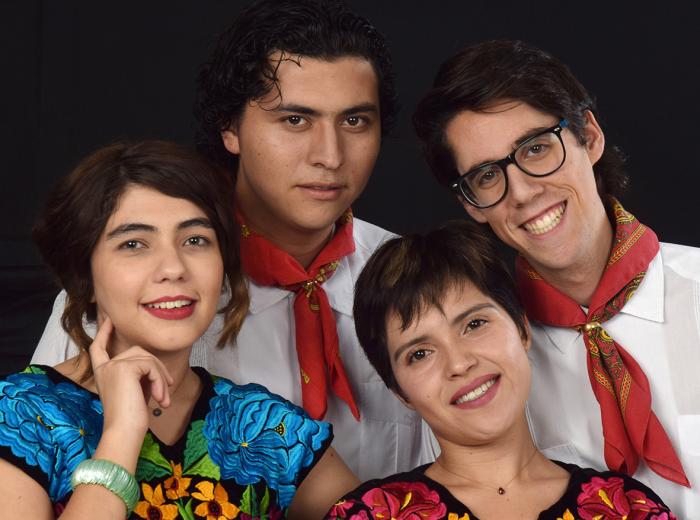 Voices Meeting for a Better World

Registrations to the World Choral Expo 2019 are now OPEN!

If you are still thinking about making the World Choral EXPO part of your summer choral activities but haven’t made a final decision, read about four of the 2019 WCE outstanding choirs. This is a choral experience that you do not want to miss. Bios for Cantemus Children’s Choir, Moran Choir, Credo Chamber Choir, and Ensemble Vocapella Limburg appeared in the April IFCMeNEWS. More choir bios will follow in the June eNews.

Musica Nostra Female Choir was formed in 1994 with students in the Department of Music at the Eötvös Loránd University of Science where the choir is still hosted. Founded and conducted by Zsuzsánna Mindszenty, the primary aim of this female chorus is the high-quality interpretation and popularisation of early and contemporary music. Musica Nostra Female Choir has performed and recorded numerous world premieres and has produced five CDs which include music from different ages. Since its foundation, Musica Nostra has won prestigious awards at international competitions of the highest rank, including Arezzo (Italy), Tours (France), Marktoberdorf (Germany), Maribor (Slovenia), Bad Ischl (Austria), Neuchatel (Switzerland), Bratislava (Slovakia), Namestovo (Slovakia), and Debrecen, Pécs, and Budapest (Hungary).

Founded in 2015 by singing undergraduates in the National Conservatory of Music, Shemesh Quartet is a vocal a cappella ensemble with a versatile repertoire that includes arrangements and original compositions by the members. Since its creation, Shemesh Quartet has received ovations from audiences and acclaim from peer reviewers in the choral world. Shemesh Quartet is an ensemble conducted equally by its members, creating a four-mind harmony. The ensemble has performed in New York City (Carnegie Hall and Lincoln Center) and in concert halls throughout Mexico. A special component of the 2019 World Choral EXPO will be EXchange! - an intimate gathering of international scholars, performers, conductors, pedagogues, and composers to connect, create, share, and explore. In partnership with The Singing Network, selected papers and presentations will focus on foundations of choral music and diverse aspects of collective singing. Focus areas include: singing and song, moving, storytelling, conducting, dramatizing, mediating, teaching and learning, composing, socializing, imagining, communicating, expressing… and beyond!

If you are interested in choral singing, Lisbon is the place to be at the end of July 2019!