News and events
« Back to news
Sep 30
Conductors Without Borders (CWB): the Beginning of a three-year cycle in Benin
Published: Sep 30,2019 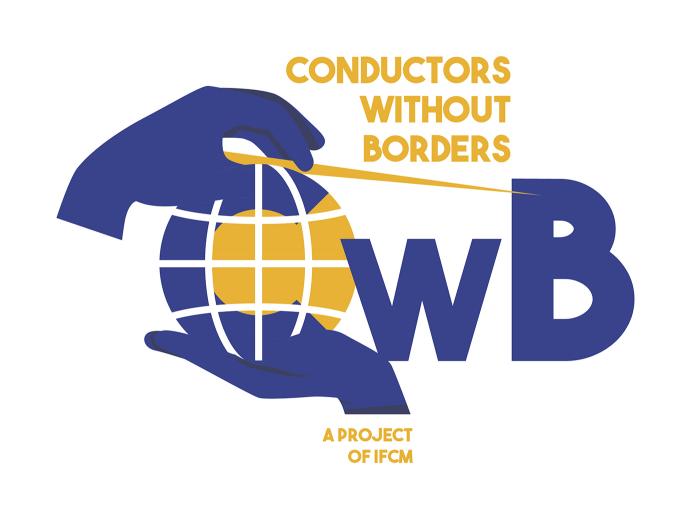 CONDUCTORS WITHOUT BORDERS: THE BEGINNING OF A THREE-YEAR CYCLE IN BENIN

Thanks to the initiative of Serge N'Tcha M'Po, choral conductor and President of the recently created Federation Harmonie Cantat of Benin, a very first session of Conductors Without Borders was organized in Abomey-Calavi in the suburbs of Cotonou, Benin, from September 3 to 7, 2019. This training course presentation should lead to a three-year cycle of CWB sessions but financial resources are needed to cover this cycle. Fortunately, Mr. N'Tcha M'Po and Thierry Thiébaut, CWB coordinator, met with the Counsellor of Cooperation and Cultural Action of the French Embassy in Cotonou and decision was taken to draft a triennial partnership agreement between the French Institute of Cotonou and A Coeur Joie International for the years 2020, 2021 and 2022. It was also decided to set up this convention at the end of the year and to start the training cycle in early 2020. The resulting budget will probably not cover the total cost of this training the first year. Additional support for the CWB project will be required. This will allow the 11 participants selected to conduct the final concert of this session to improve their skills and to many more to benefit from the same opportunity during the next three years.

More about Conductors Without Borders projects around the World